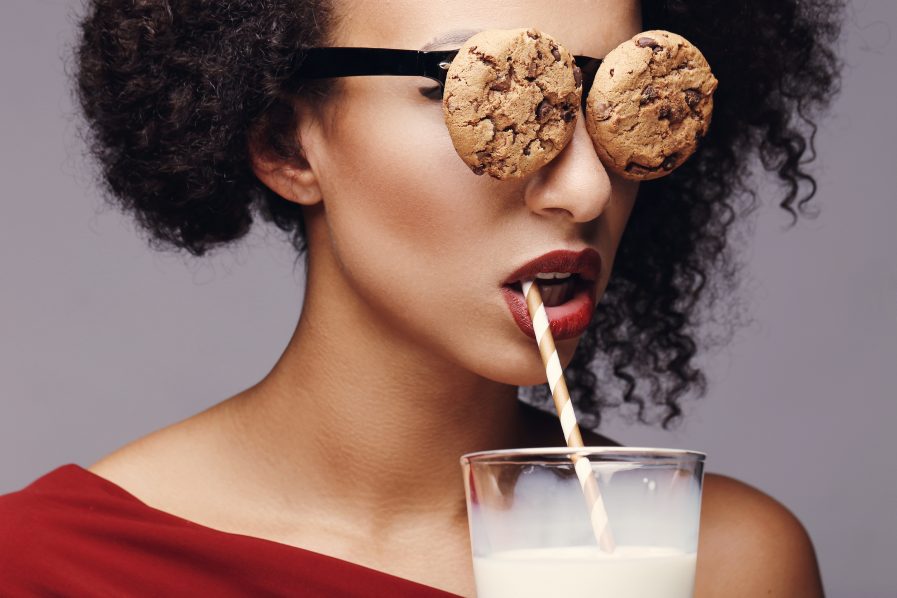 We take a break from the usual broadcast to introduce the Weird Work Podcast.

Meet Jen. She’s a professional bridesmaid. Yes, that’s a thing. She’s just one of the mad, driven, creative or just plain bizarre professionals featured on the ‘Weird Work’ show. It’s a relaxed set-up with a conversation-driven podcast of about thirty minutes an episode.

The premise is simple: people with crazy ways of making money shoot the breeze with host Sam Balter, who’s no longer phased by exactly what people will pay for. And boy, do they have some stories.

Jen says, with a chuckle, “My job is to enter a room where everyone is wondering who I am, or are mad that I haven’t shown up at anything until right now.” Then she absolutely rocks it. She’s been a friend from high school. A forgotten best friend from kindergarten. A college colleague. Actually, she’s some super-secret, undercover, spy-level-amazing bridesmaid for hire. She goes the distance that brides just don’t feel their friends will go and it’s taken her far – right out of the door of her 9 to 5 job and into internet fame. We love her. You do you, Jen.

Next up is “self-proclaimed pervert” (and fake female author) Alara Branwen. He writes dinosaur erotica. No, don’t read that again – it sounds just as strange the second time. In this dive into the odd world of monster sex fiction, he talks about why he used a pen name (and apologises if you thought his work was written by a hot woman), how he got into this unusual industry (apparently people pay good money to read about sexy dragons) and what his mother thought about it (spoiler: “what the hell are you doing?”). It’s all about the job you just never knew you could have – or even thought was actually a job!

Other voices, stories, and lives that pop up in this series include the head knight at Medieval Times, Hollywood’s resident bug wrangler, a professional cuddler and, apparently, a mermaid. All in all, this show is easy, entertaining and very human to listen to. Sam Balter is great at getting his guests to open up (but, seriously, where does he find them? Which Google search brings this stuff up?) and lets them share their experiences in a very natural way. I’m not saying listening has tempted me to leave marketing and take up professional cuddling or space psychology, but at least I now know it’s an option.

Give the podcasts a listen, I can PROMISE they will brighten your daily commute, day and maybe change your life!

Fancy working with a bold marketing and branding consultant who can add a little fuel to the fire?

Get in touch with Alpaca Punch!