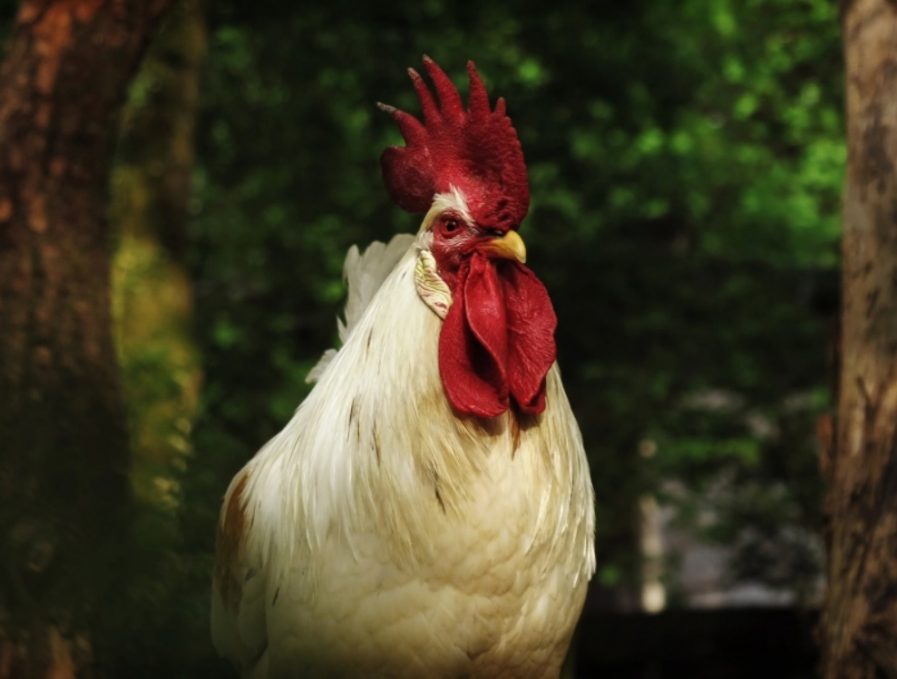 “Fck” it, said KFC in their recent apology ad for the “Great Chicken Famine of 2018.” And you know what, the Alpaca Punch office applauds them. It perfectly captured the move from ads that promote to the masses to personalised and quirky advertising which speaks to everyone. Especially unicorns.

You see, there’s a shift from personality to humanism in the advertising sector – from sheeple to people. Consumers across the world have become “unicorns” (heartbreakingly, not literally, but a girl can dream.) They want the weird and the wonderful, all perfectly geared to their individual likes and needs.

Look back at the chino/rollneck army GAP rolled out in 1992 for their “Mellow Yellow” advert. Row after row of similarly clad folks with a clear aspiration to look the same – for some reason via clean cut casual trousers and shades of beige. But as the terrible haircuts of the 90s rolled on, the aesthetic changed.

Look at Apple’s early iPod adverts. Visually the use of the shadow dancer is very interesting here – it suggests that the consumer could be anyone, but the music was special… it was yours. All music types were represented. There was something for everyone.

That’s where we are currently and it’s fuelled by technology. After all, spend five minutes looking for holidays to Siberia or novelty cake stands and Facebook won’t let you forget it for a week. All while mining your interactions to suggest you befriend a selection of people you clearly haven’t seen in 20 years and the selection of ex-boyfriends that you’re pointedly ignoring.

Brands need to connect to compete

Emojis are another great illustration of this shift. When we first got them, there were a handful of standard yellow faces. Now we have literally thousands (including the all-important crying laughing face, that random octopus and the very helpful six clear phases of the moon.) We want humour, personality and above all humanism in the way we express ourselves, and how people communicate with us.

That’s why it worked for KFC. They related to their audience with wit and humbleness (plus the always popular “nearly-a-swear-word” which basically made French Connection for a decade.) It made people stop being angry for the loss of afternoon Zinger burger lunches and delight in their play with letters. It showed true personality.

I mean, it’s fair to point out that actually having chicken would have been their best crisis management but, as it goes… fck it – they did an amazing job!

Want to work on your brand’s tone of voice and personality too?